“I Heard the Bells on Christmas Day:” A Story of Christmas Hope 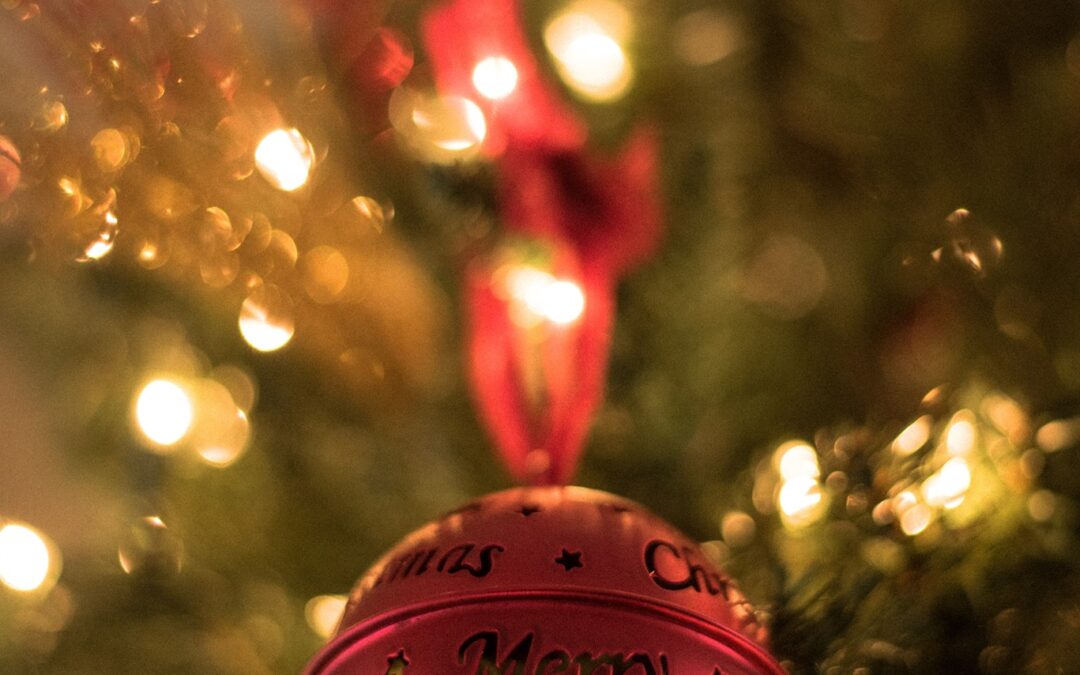 “I heard the bells on Christmas Day

And mild and sweet the words repeat

Of peace on earth, goodwill to men!”

I absolutely love Christmas songs. I fight the urge not to play them until at least November 1st, and even then, I receive disapproving glares from certain family members. Many of the old carols have beautiful stories behind them – “I Heard the Bells on Christmas Day” is one of these inspiring carols. The first 4 lines above sound so hopeful, despite what Paul Harvey called, “the rest of the story.”

Henry Wadsworth Longfellow wrote these words on Christmas Day in 1863 with the Civil War still raging. He had just received word that his son had been severely wounded and would most likely be paralyzed – if he survived. Just 2 years before, Longfellow had tragically lost his wife, Fannie, after her dress caught on fire, leaving him a widow with 4 young children. Longfellow himself suffered tremendous facial burns trying to save her, which he covered by growing a beard.

The song continues on, reflecting his tremendous grief, and are some of the darkest words you might find in a Christmas carol:

“And in despair I bowed my head;

‘There is no peace on earth,’ I said;

For hate is strong,

And mocks the song,

Of peace on earth; goodwill to men.”

I had a discussion with someone this week who was wrestling with these very things right now. It takes only a couple minutes on FaceBook to see the hate and mockery, sometimes even among those of us that should be encouraging people with the HOPE that Christ brings – “a hope that never disappoints” (Romans 5:5) and “never dies,” (1 Peter 1:3) and LOVE that is “fearless,” (1 John 4:18) “patient, kind, and never gives up” (1 Cor 13).

Longfellow doesn’t sugarcoat the ugly he sees all around him. But, in the last stanza, he expresses Hope that rages against the hate and chaos, Light that conquers the darkness:

“Then pealed the bells more loud and deep:

‘GOD IS NOT DEAD, NOR DOTH HE SLEEP;

The wrong shall fail,

With peace on earth, goodwill to men.’”

Longfellow’s words of hope preached to his hurting heart right in the middle of his pain that Christmas Day, reminding him his God was not dead and still in control despite the darkness he saw all around him.

It’s not a “fake it ’til you make it” mindset but the ability to step back and recognize our story isn’t finished yet. No matter what is going on in our lives and in the world right now, God is at work and He will prevail – and that is why we sing. This Christmas we show the world a Hope that rages against the hate and chaos and a Light that conquers the darkness.