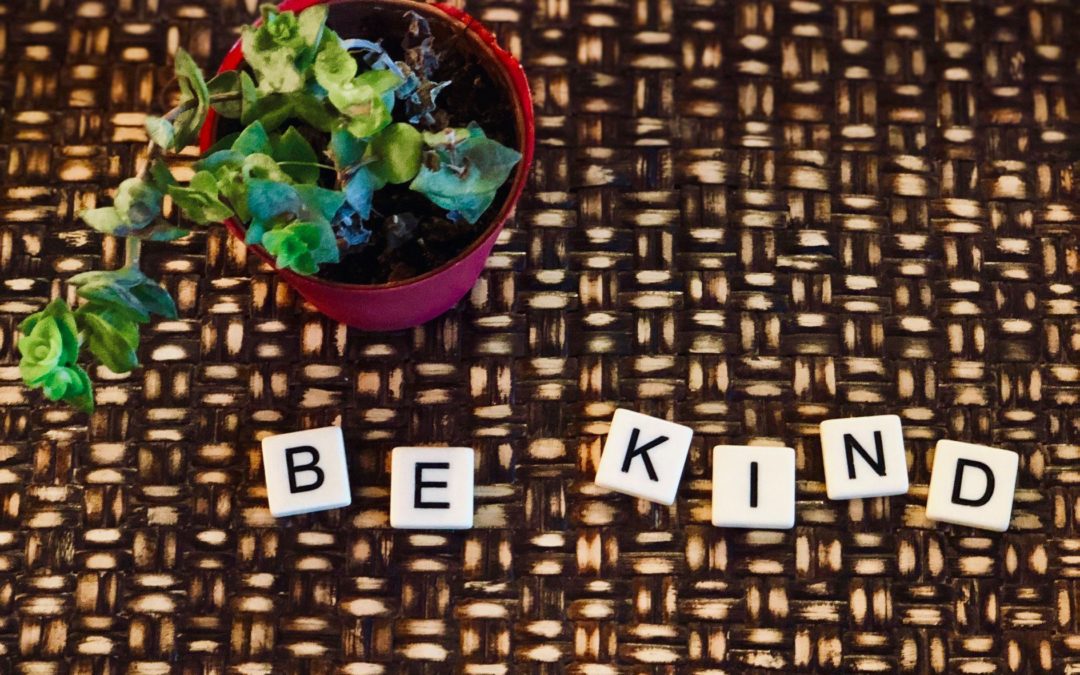 Losing your lifetime love too early causes you to think about
what you would have done different… at least it did for me.

Last Friday I shared with you that there were five things that I wish I would have done better during the years that I had Bill. Five things, I believe, every wife should know.

5️⃣ Pray with him

Have you ever heard God, through the Holy Spirit, speak to you in such a personal way that you knew it was Him? After being married for less than eight months, Bill got accepted into dental school and we moved to Iowa City. We found a cheap apartment, and I got a job at a jewelry store downtown for minimum-wage. We borrowed money for dental school and tried to live on what I made. We had the common goal of getting him through dental school.

After graduation we moved to Sioux Center, with lots of debt, and took on more debt, to start a practice and get a home. I stayed home with our two preschoolers. Bill was preoccupied trying to get his practice started. I was struggling being home with two small children, and not knowing anyone in a new town. I was used to getting out every day to go to work. We both had various stresses and began to take things out on one another.

Bill and I were regular church attenders, but had never really surrendered our lives to Christ and given Him, not only Sunday morning, but our entire week. Things came to a head one night as Bill confessed a pattern of sin that he had. I said that I had forgiven him, but it kept eating at me.

One day, as I was on my knees pouring out my heart to God and complaining to him and feeling sorry for myself, I heard His Spirit speak to me.

“Get off your knees and start loving your husband unconditionally,
the way I love you “

The verse I’d read that came to mind was Ephesians 4:31 ”Get rid of all bitterness, passion, and anger, no more shouting or insults of any sort, instead be kind and tenderhearted to one another, forgiving one another as God has forgiven you in Christ Jesus.”

Kind, tender hearted and forgiving… that didn’t describe me. I was good at holding grudges about big and little things (Like the temperature in the house, the way he drove, what time he came to bed, and his socks never making it to the hamper). Things didn’t change overnight, but as I began to love Bill unconditionally, I found I was less critical of everything he did.

It’s hard to break old patterns and ways of arguing and disagreeing, but gradually with God’s grace, they began to change. Oh, we would still go back to those old patterns from time to time, but less often and we would forgive quicker. We got so we couldn’t stand coldness between us, ever.

If we even had a cross word in the morning before he left for work, he called me or I would call him, and we would make it right. It’s amazing how asking forgiveness can totally disarm the other person. It takes humility, but to have that peace between one another is so worth it. You get so that you can’t stand the coldness between each other.

I wish I had not fussed at him about all the little things (I would be embarrassed to tell you some of the things I fussed about). I wish I’d realized instead, how blessed I was to be so well loved.