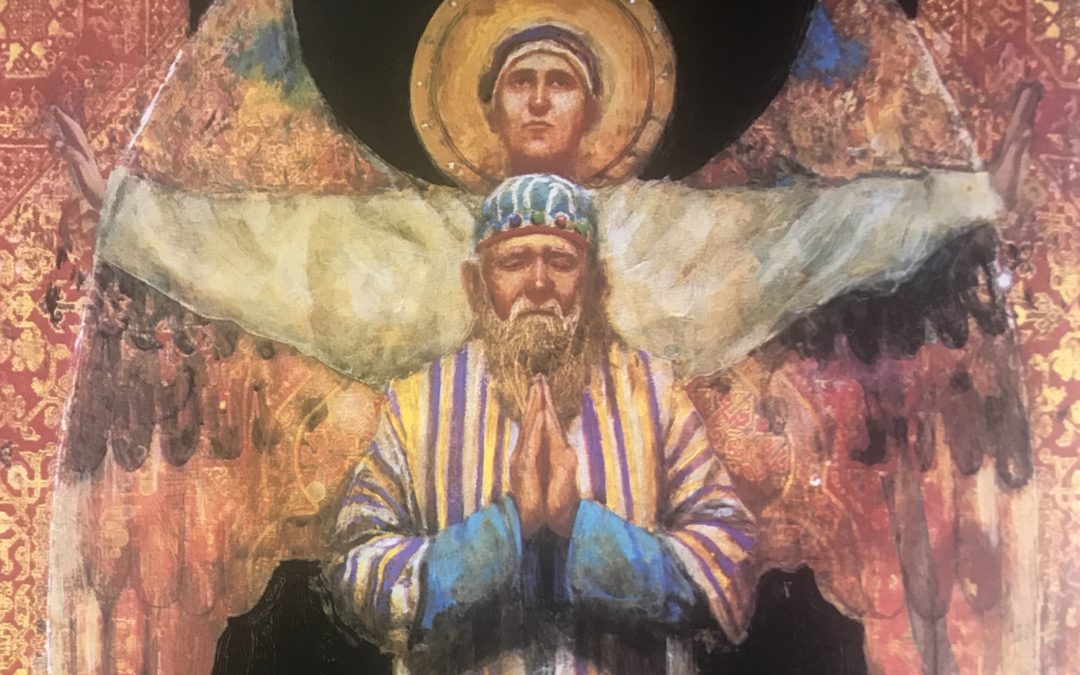 If we are close friends, you know that I have a special place in my heart for Zacharias and Elizabeth, the parents of John the Baptist. I never read their story without crying. It’s their faithfulness that gets me.
Luke 1:6-7a says, “They were both righteous in the sight of God, walking blamelessly in all the commandments and requirements of the Lord. But they had no child…”

Zacharias and Elizabeth help me so much. They did not get what they wanted, FOR DECADES, and yet they still chose righteousness and obedience to God. Lord let it be said of me!

Luke 1:8-20
Now it happened that while he (Zacharias) was performing his priestly service before God in the appointed order of his division, according to the custom of the priestly office, he was chosen by lot to enter the temple of the Lord and burn incense.

(I’m thinking – Isn’t it weird that in the Bible they would sometimes “choose by lot” for big things like this? God can use anything!!)

And an angel of the Lord appeared to him, standing to the right of the altar of incense. Zacharias was troubled when he saw the angel, and fear gripped him.

(I have compassion for Zacharias. I would be scared too.)

But the angel said to him, “Do not be afraid, Zacharias, for your petition has been heard, and your wife Elizabeth will bear you a son and you will give him the name John. You will have joy and gladness, and many will rejoice at his birth. For he will be great in the sight of the Lord; and he will drink no wine or liquor, and he will be filled with the Holy Spirit while yet in his mother’s womb. And he will turn many of the sons of Israel back to the Lord their God. It is he who will go as a forerunner before Him in the spirit and the power of Elijah, TO TURN THE HEARTS OF THE FATHERS BACK TO THE CHILDREN, and the disobedient to the attitude of the righteous, so as to make ready a people prepared for the Lord.”
Zacharias said to the angel, “How will I know this for certain?”

Y’all! An angel is standing in front of him!!!! Talking to him!! And he asks, HOW WILL I KNOW THIS FOR CERTAIN?!!

But I get it. I am not 80 years old, but there are times that I have prayed and prayed for things and worked really hard and yet, what I prayed for didn’t happen and still hasn’t happened. So I get it that after so many years, hearing that a long time prayer would be answered, I understand NOT believing. I understand that sometimes HOPE actually hurts.

My husband has been underemployed for several years. A few years ago he was applying for a job and I told some friends about the possible position. Their faces lit up, mine did not. They offered to pray. I thanked them. Yes, please pray, but I cannot. Hope was too painful for me right then. I had experienced too many disappointments.

Right now, we can take from the story that God’s faithfulness isn’t dependent on OUR belief. He has a plan, a purpose and God works in His own timing. And more than anything we can trust Him. Because He is good.

Illustration by Phil Boatwright from The Indescribable Gift