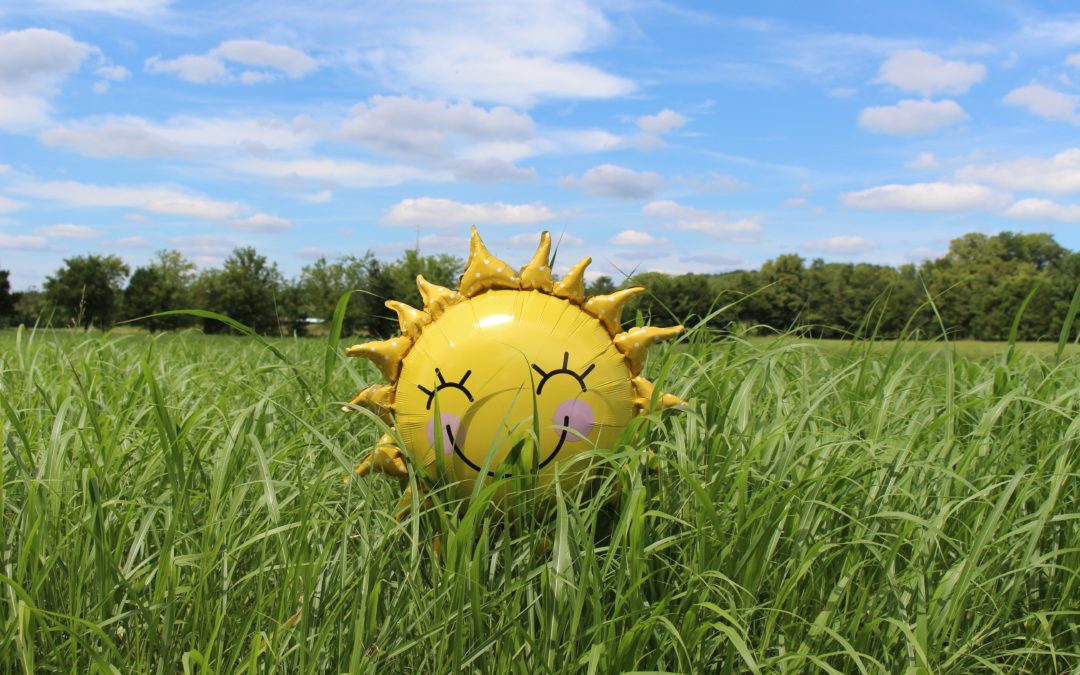 A couple of years ago I found myself feeling more tired than usual; my joints and muscles ached and I just felt downright, blah! It was the middle of January ❄️ and I hadn’t seen the sun in what felt like… weeks. I mentioned this to my practitioner and he suggested that I might be suffering from low Vitamin D. He instructed that I purchase a bottle of Vitamin D, double the dose, and see how I felt.

Surprisingly, two weeks later I felt better. My mood had lifted, my energy had rebounded 😁 and I wasn’t near as achy as I had previously been.

Through the years, I have learned that this hormone-like vitamin slowly absorbs into the bloodstream where it is delivered to the liver, and then to the kidneys, where it is finally converted into the activated form of Vitamin D.

This is what makes Vitamin D one of the fab 5 vitamins that every person wants to add to their daily regime.

Vitamin D is sometimes called the “sunshine vitamin” because it’s produced in your skin in response to sunlight.

Surprisingly, Vitamin D deficiency is one of the most common nutrient deficiencies in the world. If you have access to strong sun all year, then occasional sun exposure may be enough to fulfill your Vitamin D requirements. However, if you live far north or south of the equator then your Vitamin D levels may fluctuate depending on the season. The levels may go down during the winter months, due to a lack of sufficient sunlight 🌞 (thus, the winter blues!).

If you do not have access to the sun, you are inside more than 8 hours a day, or like me, you cover your skin to protect it from the sun’s rays, then Vitamin D3 supplements are recommended.

It is best to take Vitamin D3 with Vitamin K2 because the K2 carries the D3 to the exact places it needs to be. A recommended daily dosage would be 1000–5000 IU. (I double my dosage during the winter months when I see less sunshine.)

2️⃣ Vitamin D reduces depression
• Research has shown that Vitamin D might play an important role in regulating mood and warding off depression. In one study, scientists found that people with depression who received Vitamin D supplements noticed an improvement in their symptoms.
• In another study of people with fibromyalgia, researchers found Vitamin D deficiency was more common in those who were also experiencing anxiety and depression.

Ladies, at the end of the day, Vitamin D is highly important. The winter blues or extra fatigue you are feeling may simply be a need for more Vitamin D. Correcting a deficiency is simple, cheap and can have immense health benefits. Find out more from this short video!

Supplementing to a healthier you,
Kimber Krosschell
Studies Functional Diagnostic Nutrition at the FDN Academy

**Please note, if you are on blood thinner do not use Vitamin K

Photo by Laura Pratt on Unsplash